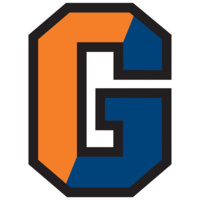 Event Title: U.S. Foreign Policy from Eisenhower to Reagan: Who Did It Serve, and What Were the Consequences Organization: EI-LEADERSHIP & PUBLIC...

Event Title: Can we put guardrails on the presidency to stop another Trump? Organization: EI-LEADERSHIP & PUBLIC AFFAIRS Jack Goldsmith is the Learned Hand...

What Lies Ahead? Perspectives on a Polarized...

What Happened on the Hill? The End of the Myth...

Democracy in America: Past, Present and Future