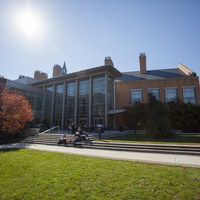 Film Synopsis: The national debate on gun violence focuses on the object itself, without understanding the emotional connection Americans have with it. American Totem seeks to shift the debate by exploring the topic of guns in America from a more nuanced approach than the “more guns versus less guns” rhetoric. The film recognizes that Americans have complex, and often contradictory relationships with firearms. To focus solely on the object distracts from addressing the deeper issues facing this country, including an uncertain economic future, the loss of community, increased rates of poverty, and shifting identities.

American Totem does not take a position on gun regulation, but it presents neglected viewpoints and personal narratives to redirect the conversation.